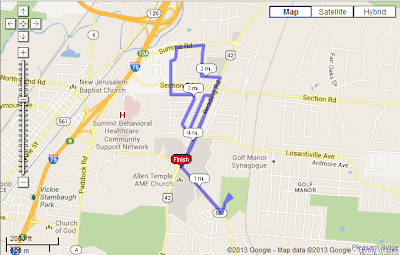 Roselawn is similar to its northern counterparts Bond Hill, North Avondale, and Paddock Hills.  Like these other neighborhoods, Roselawn has some residential areas tucked away off of busy Reading Road. Also, like Paddock Hills, Roselawn features a few restaurants throughout its business district. Of course, over-emphasizing these similarities might lead one to believe that there isn’t much unique about Roselawn,  but that isn't the case. We discovered that Roselawn is unique in its own right, starting with the stone entryway into the garden district. 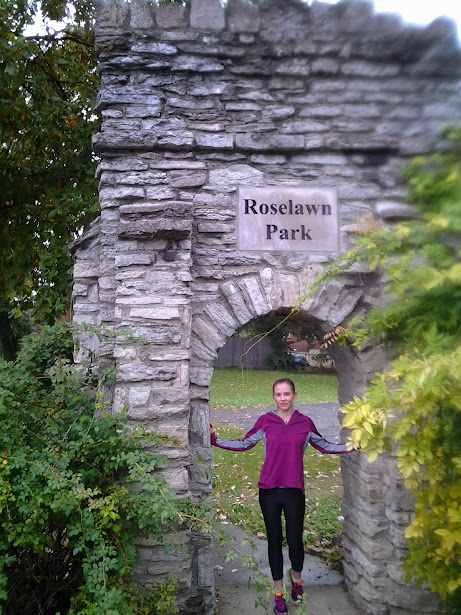 From a running standpoint I noticed that we fell into an easy rhythm as we turned off of Seymour and headed north on Reading. In hindsight, I realize that this is due to the relative lack of cross streets which allowed us to keep moving without having to stop at lights.

It wasn't long before we arrived at the Roselawn business district. Roselawn's business district is perhaps best known for its array of ethnic restaurants and grocery stores.  Believe it or not, I have made it several times to Amma's Kitchen to enjoy the lunch buffet, which I highly recommend. To my knowledge it's the only South Indian spot in the city. 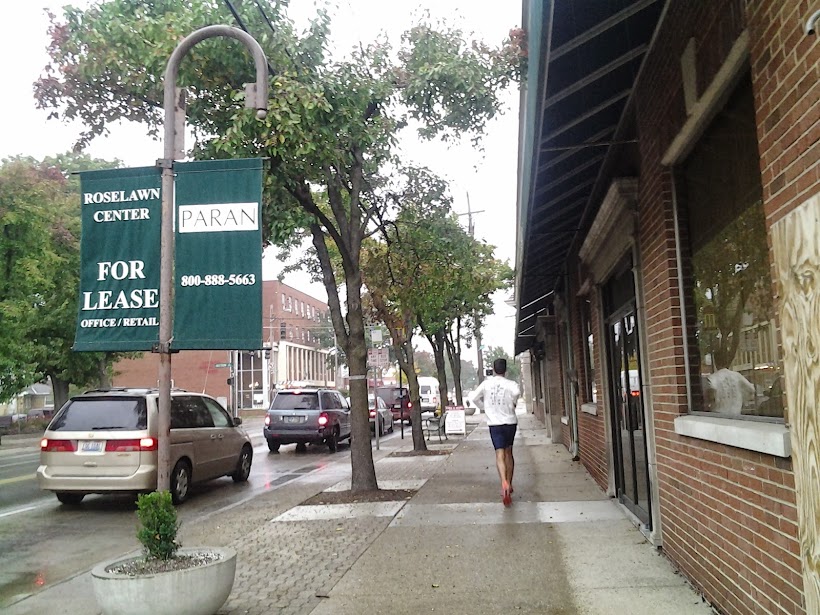 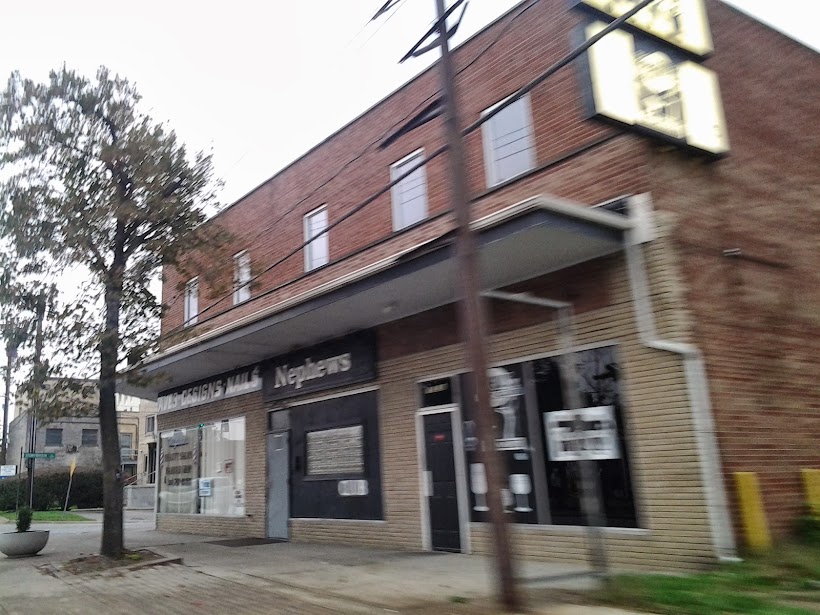 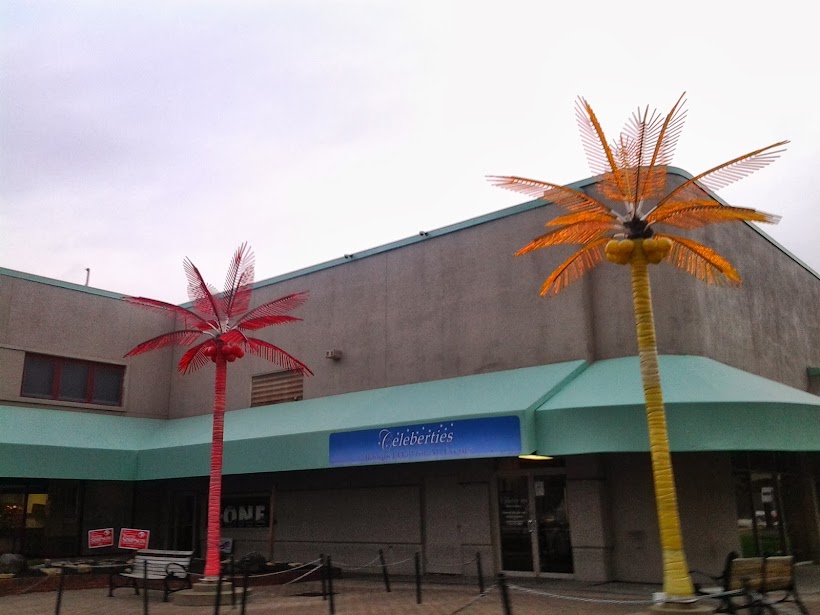 As soon as we left the business district and entered the residential blocks, it started to pour. At first Kayla appeared to be a bit panicked: 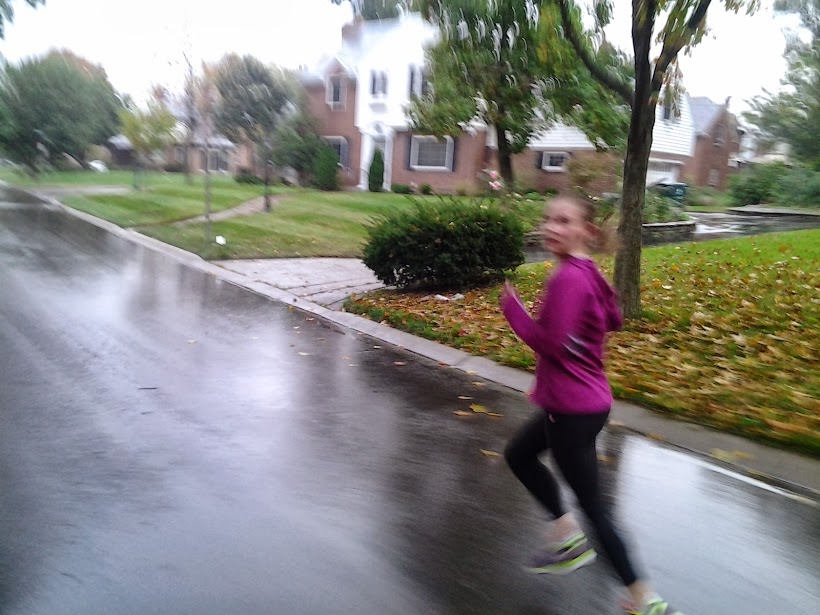 But it didn’t take long for her to pull it together and enjoy the easy running. 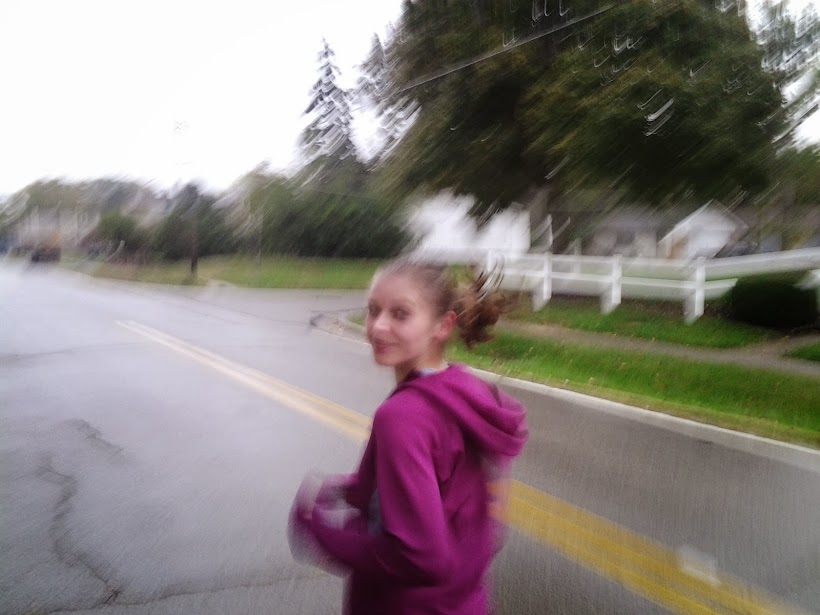 Along the way we continued to discover aspects of Roselawn that can't be found anywhere else in the city.

Where else have we seen a tree like this? 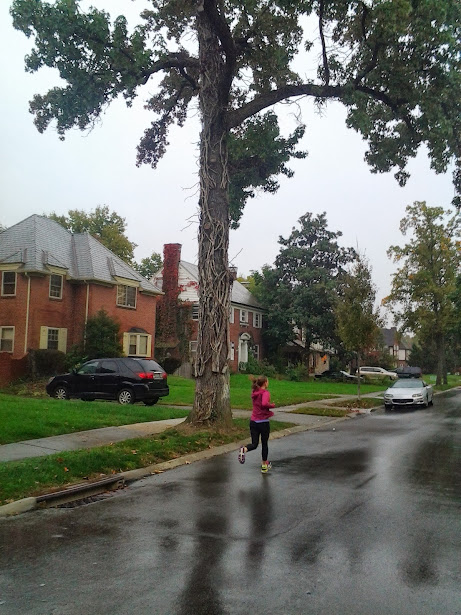 And, where else have we seen a house like this? 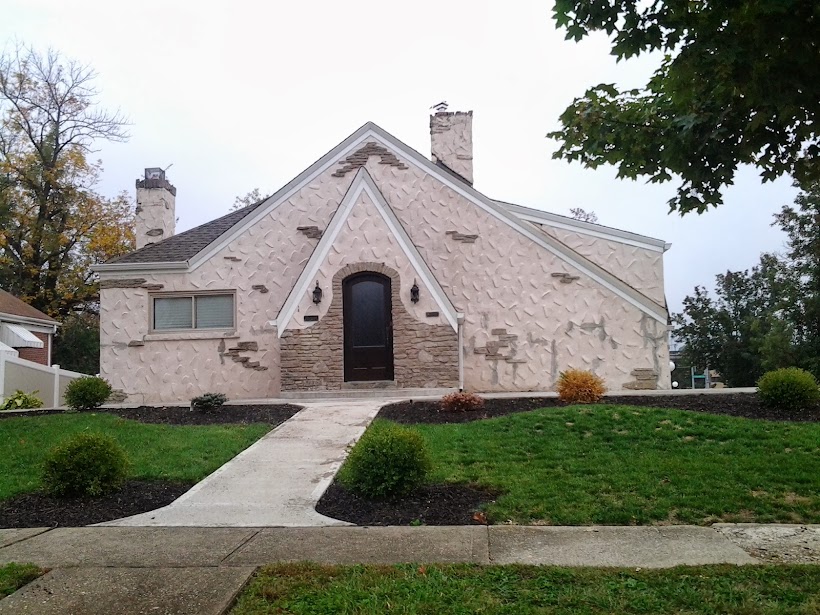 Roselawn also features its share of conventional elements--gaslights,tree-lined streets, sidewalks-- which leave no doubt that it is a Cincinnati neighborhood. 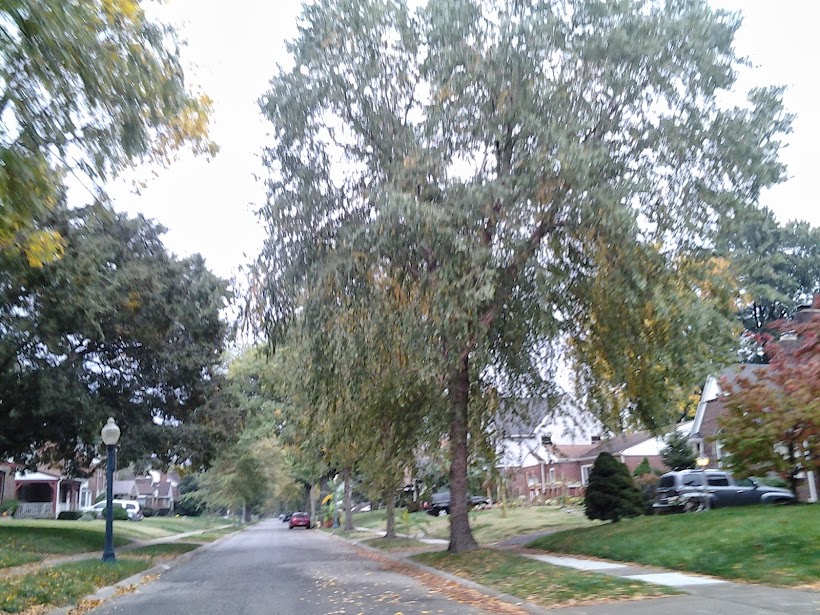 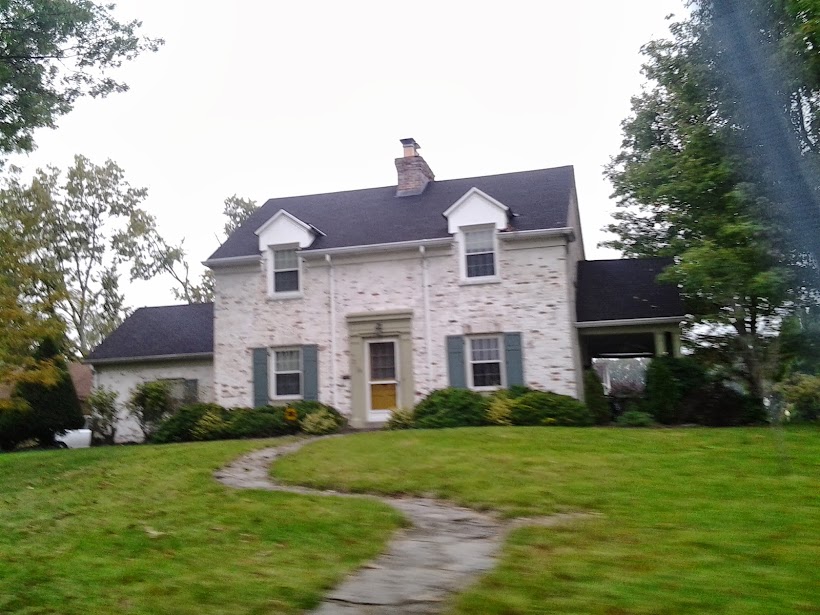 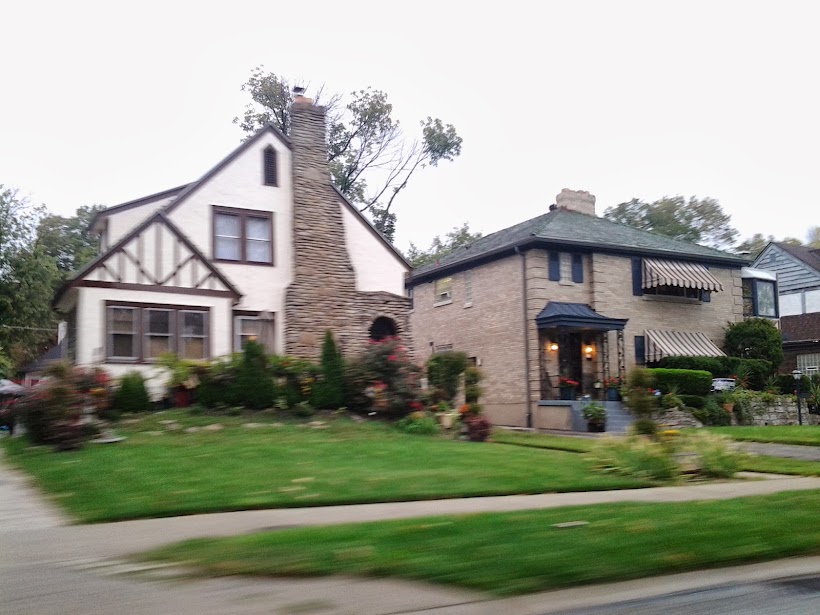 Before long we had made our way back to Reading. Just around the corner from our starting place was Roselawn Park. I was looking forward to checking out the park as it is in the process of being developed into the Reds Urban Youth Academy, which will train the next generation of baseball and softball players. Unfortunately, when we got to the park, it was completely shutdown for renovation, so we'll have to make our way back once everything is completed. 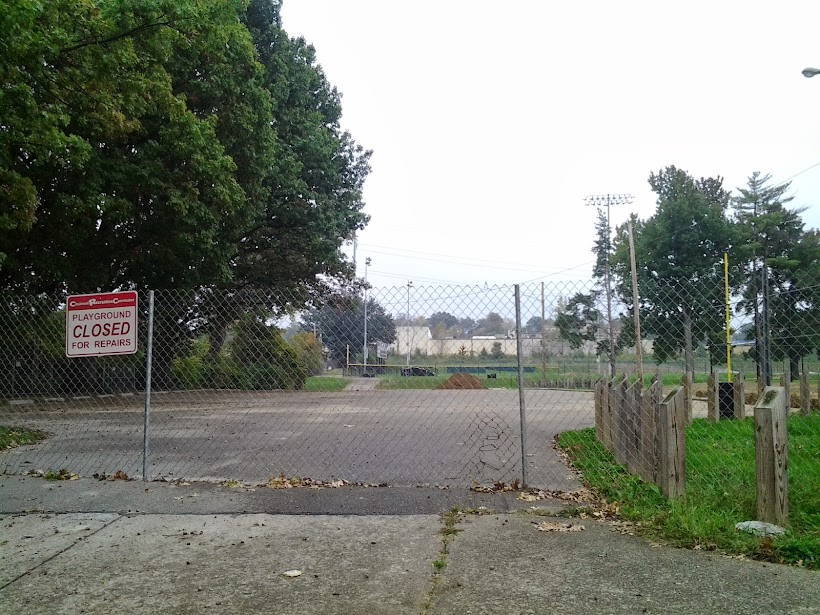 We returned home to find that Zola had thrown on her hoodie and was ready to run. 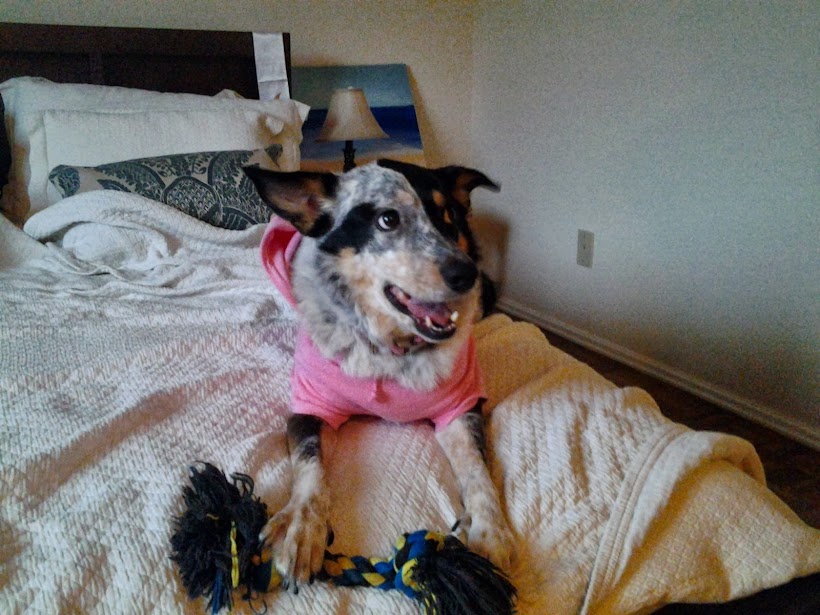 After we explained to her that she had missed out, she settled for a raincheck and a photo-op with her mother. 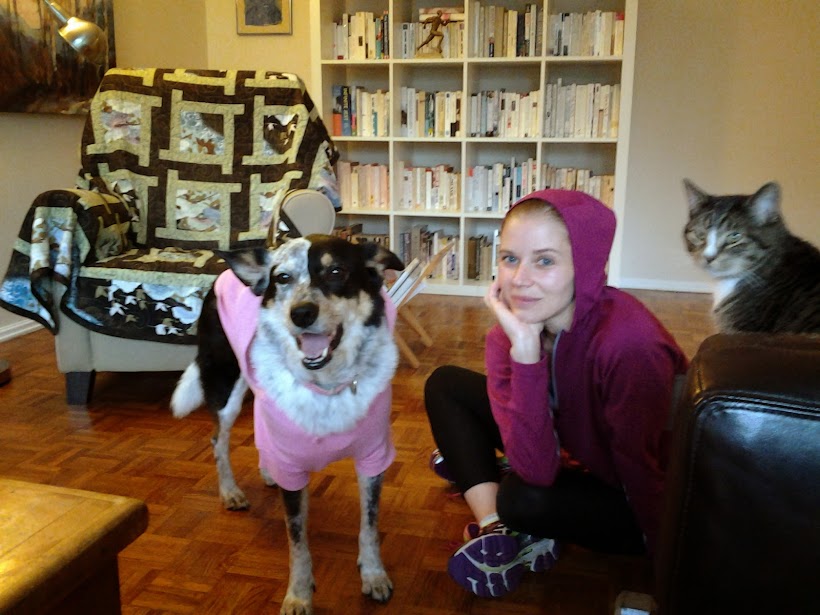 You can see our whole route here: http://www.usatf.org/routes/view.asp?rID=528727