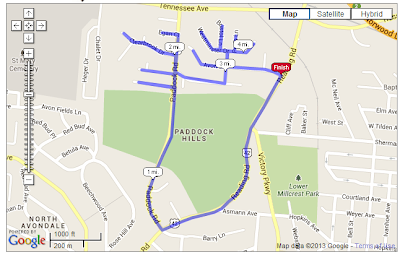 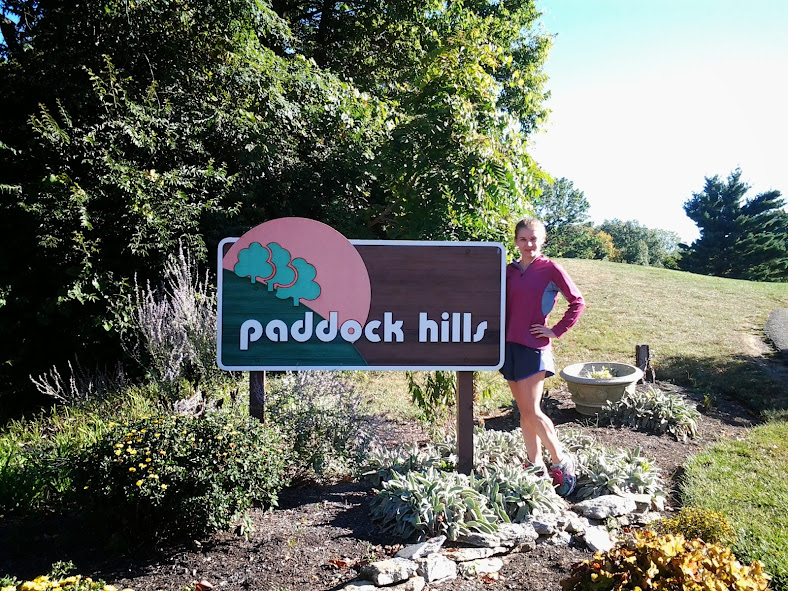 Recently, we’ve decided that we’ll be staying in Cincinnati for the foreseeable future. I’ve mandated that wherever live in town it has to be north of Madison Road.  I’m not sure exactly why I’ve set this mandate, as it cuts off some of our favorite neighborhoods, but I suspect it is my subliminal plan to creep northward to Michigan over a series of years.

Kayla's edit: Nice try, buddy.
With my scheme in mind, our run revealed that Paddock Hills is certainly a great candidate for a place to live, as it is, most importantly, a great neighborhood for running, and north of Madison Road. 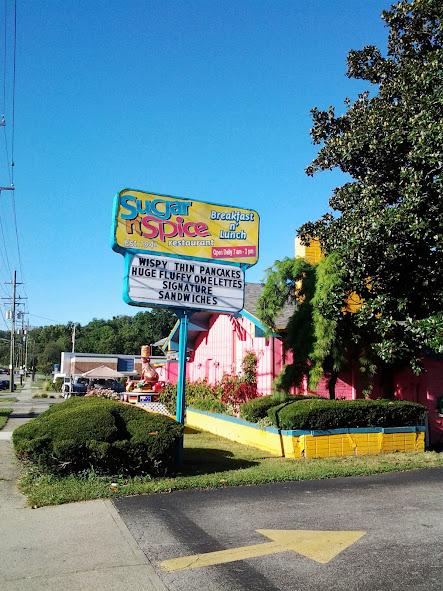 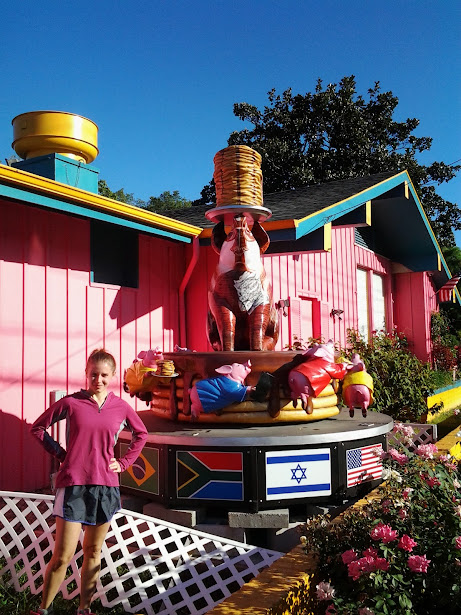 Paddock Hills is also home of Sugar N’ Spice, a Cincinnati breakfast institution that we had never visited until the weekend of our run. SNS is on Reading Road in a bright pink building surrounded by kitcshy figuirines (see pig balancing pancakes on his snout).
A little ways down Reading we came across this sign: 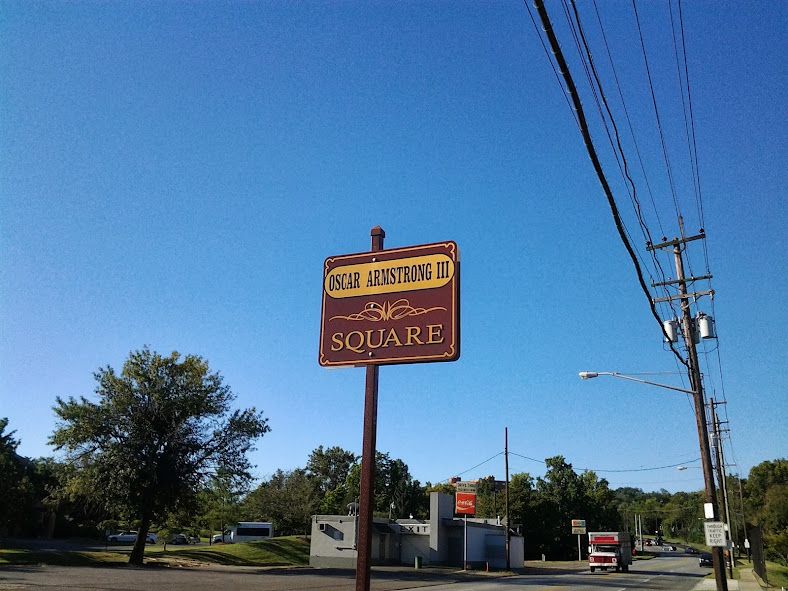 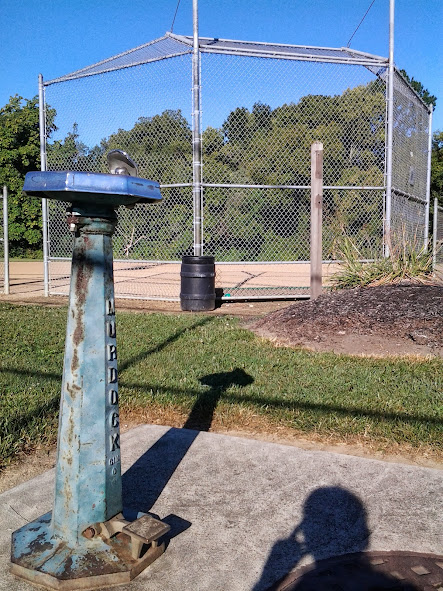 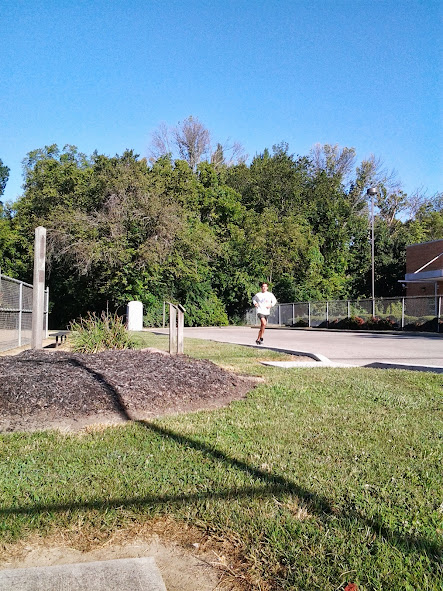 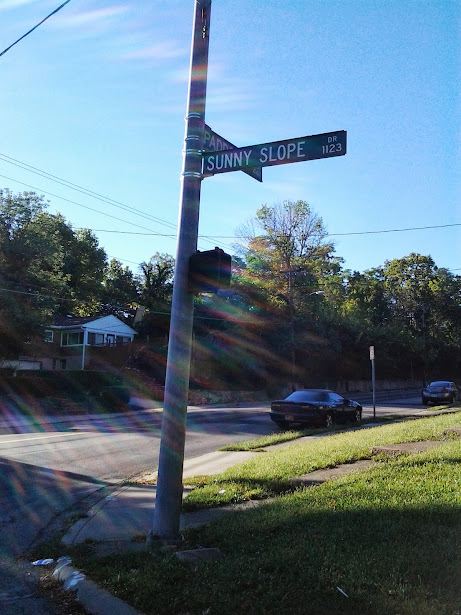 There are two main residential areas in Paddock Hills. One of the areas is spread out over several cul-de-sacs that intersect Paddock Road. We explored each of these streets, discovering varied housing stock and some great wooded lots at the end of the blocks.

We crossed Paddock and headed down Avon to explore the second residential area. Avon along with the other streets surrounding it brought to mind portions of East Hyde Park as we wound around checking out the homes. 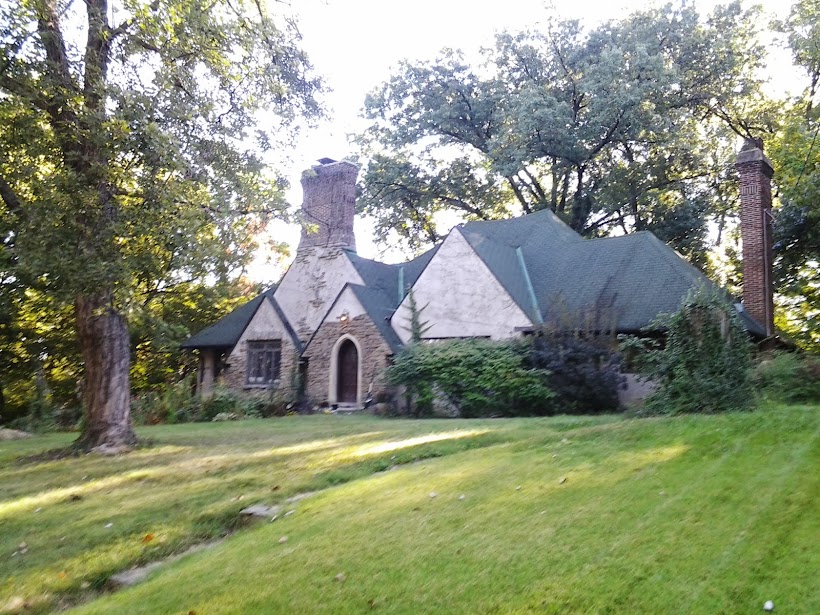 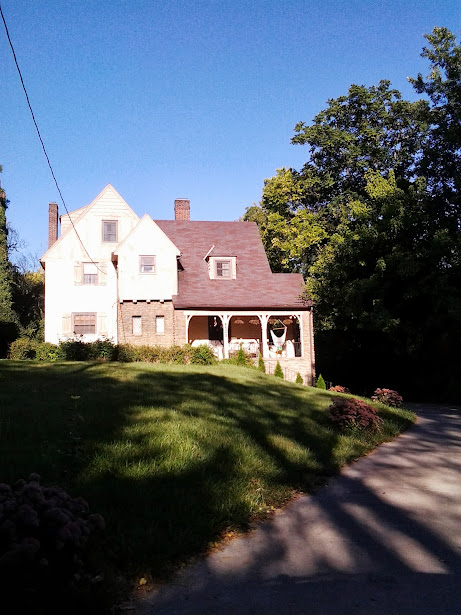 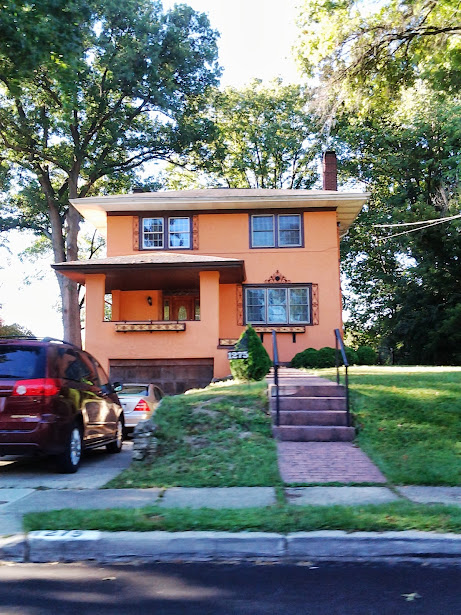 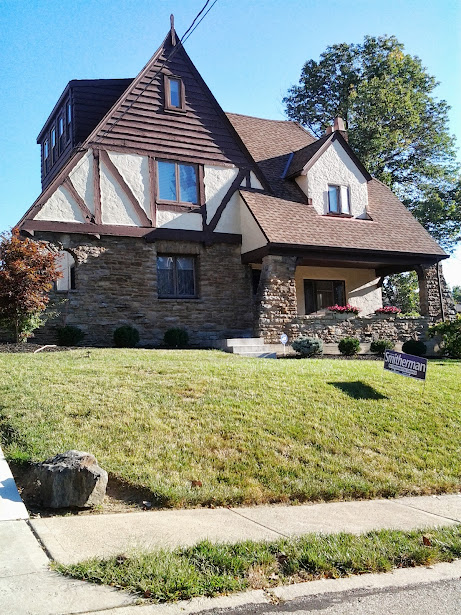 On the Avon side of Paddock Hills we were particularly interested in the plethora of mid-century modern homes which were present throughout the neighborhood. This one was a bit hidden but still a great find: 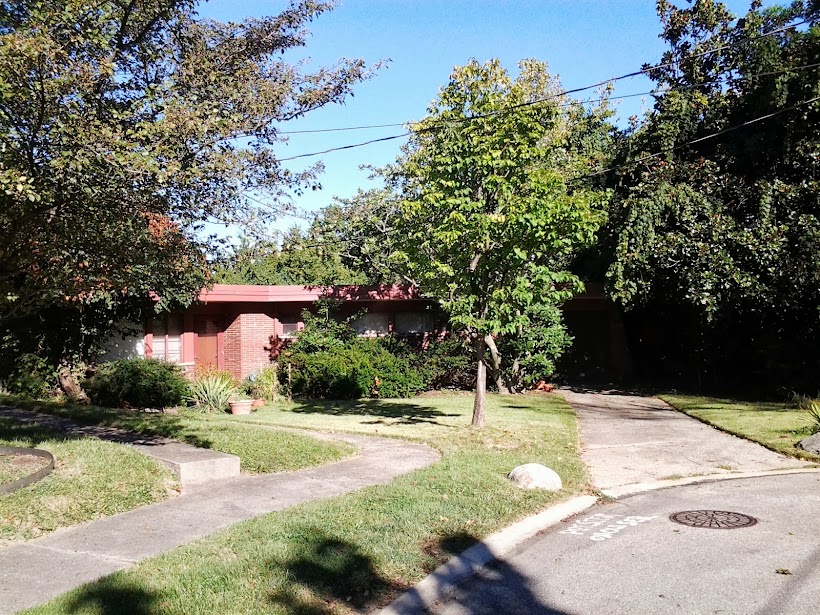 This one was probably my favorite as the slanted roof added some character: 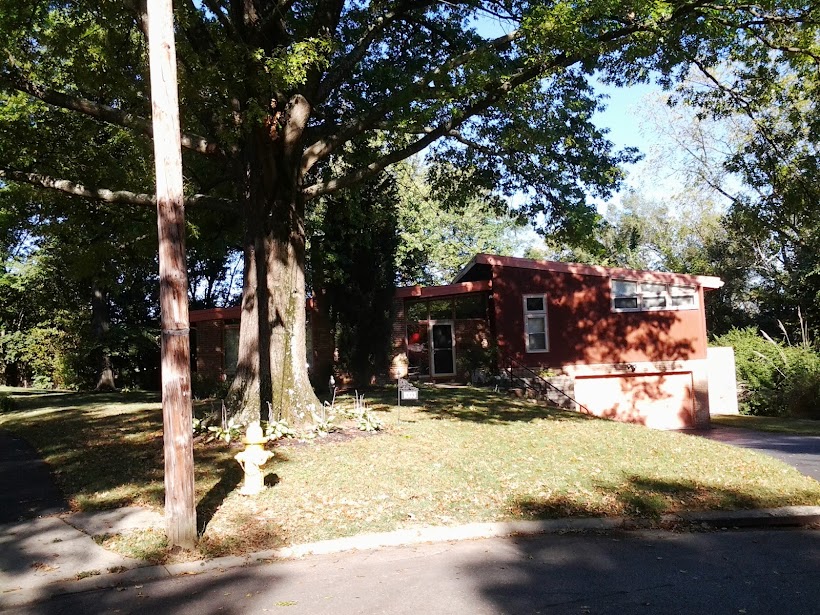 The residents were home in this one, so I tried to have Kayla pose inconspicuously as I captured the house. I'll let you decide whether she pulled it off. 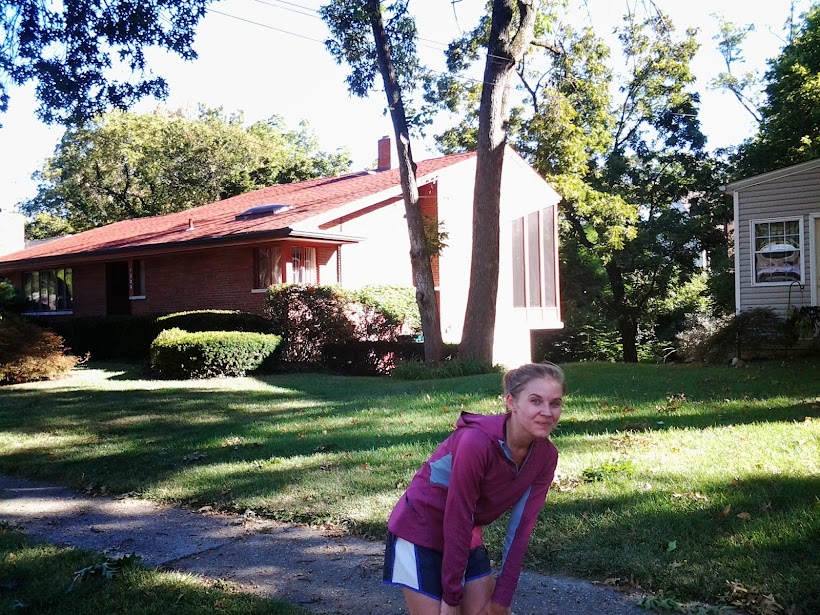 Eventually, we made our way back onto Reading back to the Gold Star where we had parked, but something just didn't seem right. Sure, we had seen the houses, the park, and the restaurants, but we still hadn't experienced the famous Sugar N' Spice. 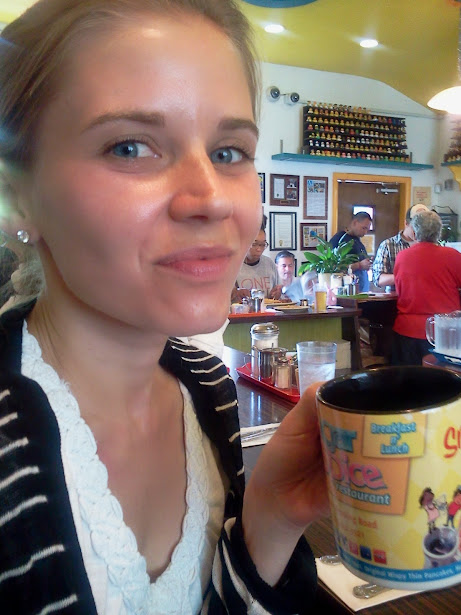 After a chorizo omelette (Donnie) and a garden omelette (Kayla) along with some cheesy grits, we could say that we had the full Paddock Hills experience.